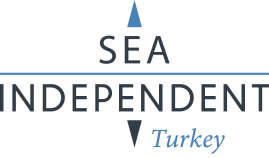 Acar received his amateur maritime certificate in 1980. He continued his sailing life at the Karsiyaka sailing club. His love of the seas has driven him to explore far away. In 2006, he became the only Turkish sailor to participate in the Atlantic Race Cruise (ARC) races. Competing with a British team, acar passed the Atlantic Ocean in 17 days and 12 hours. Acar’s exploration of the world’s seas continued with his 2010 world tour (the world araound by sailing). The world tour he started from Marmaris lasted 18 months.

Şenol Acar completed yacht master off shore and Bareboat captain instructor trainings during this tour. He received his documents from the IYTA (international yacht academy) in Vancouver, Canada.

He completed his English studies in Montreal, Canada. Şenol Acar, who was born in Izmir, continues his life after his world tour. Acar Yachts provides brokerage and survey services in its office in the marina. His son Kenan supports his father in the brokerage business. 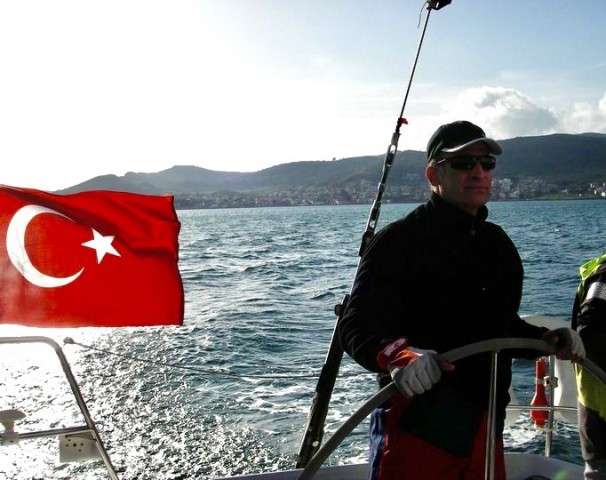 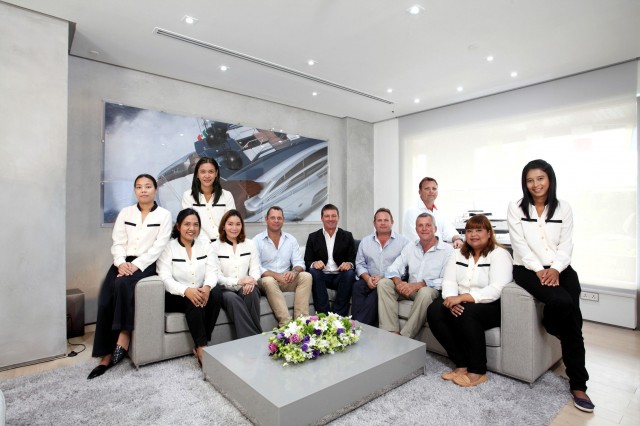 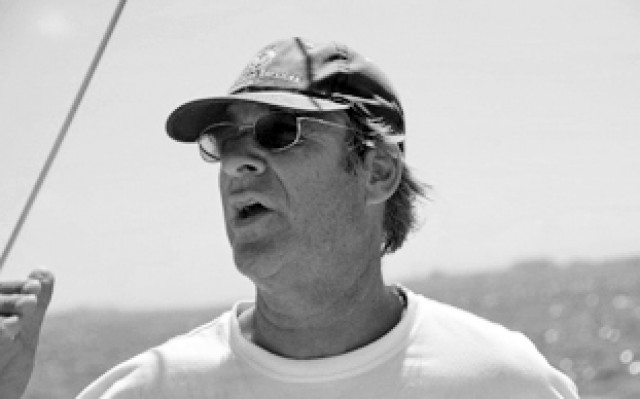 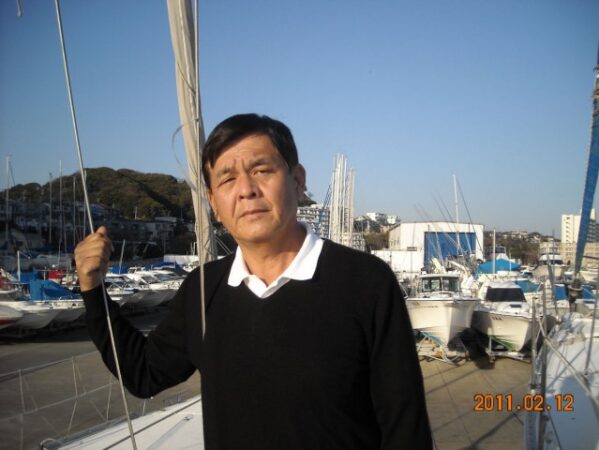 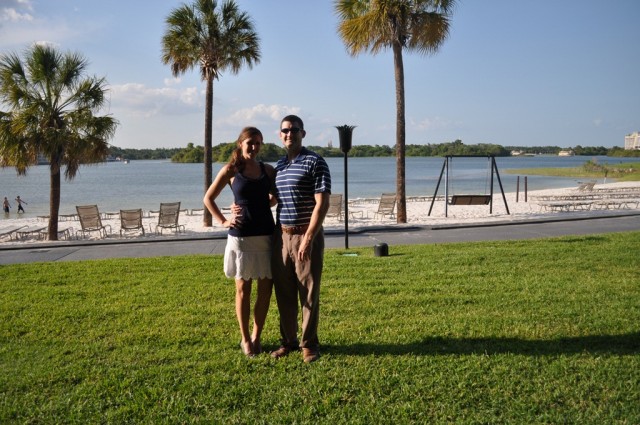 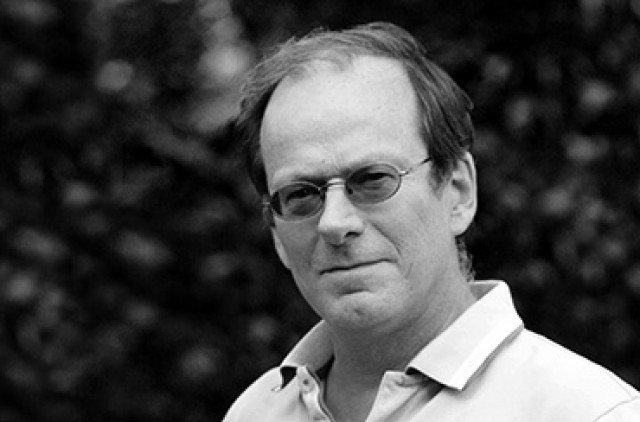 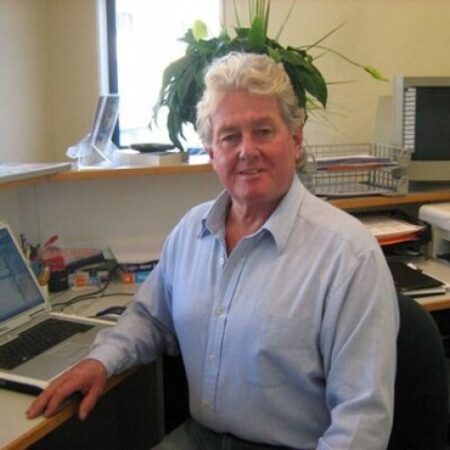 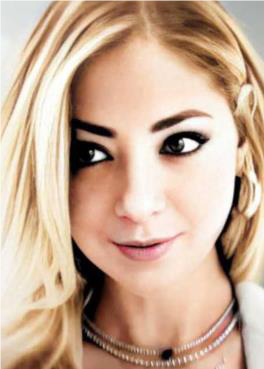