Paulena is a beautiful 23 meter yawl entirely constructed in teak wood. Construction on this magnificent classic began in 1964 at the Sangermani Lavagna shipyard, based on a Cesare Sangermani design. Paulena was designed to sail the famous regattas Los Angeles to Honolulu Transpac Regatta, and was launched on 1966. Following an illustrious racing career, this majestic classique Marconi class yacht with its magnificent polished timbers was adapted to cruise the blue waters of the Mediterranean. Lying Genoa, Italy. 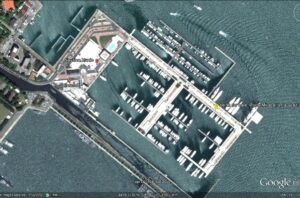 In La Spezia (Italy), you will find this marina. It is an ideal marina for super ...
More Info
Read more
sold 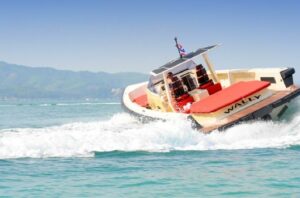 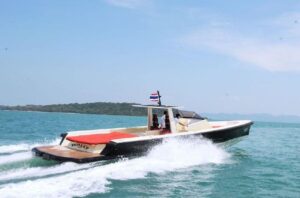 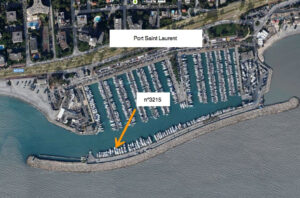 St. Laurent-du-Var is now the second-largest suburb of the city of Nice, after C ...
More Info
Read more 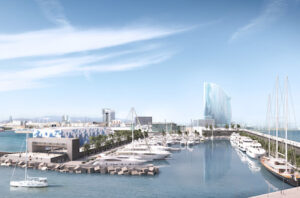 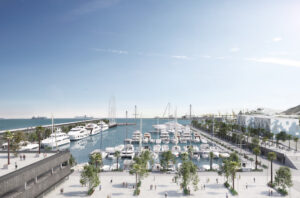 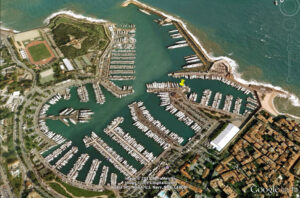 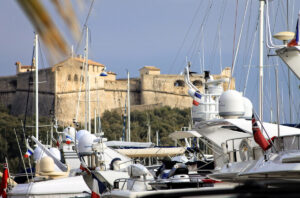 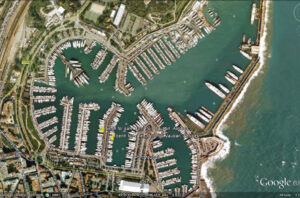 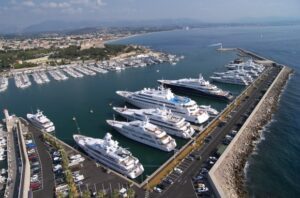