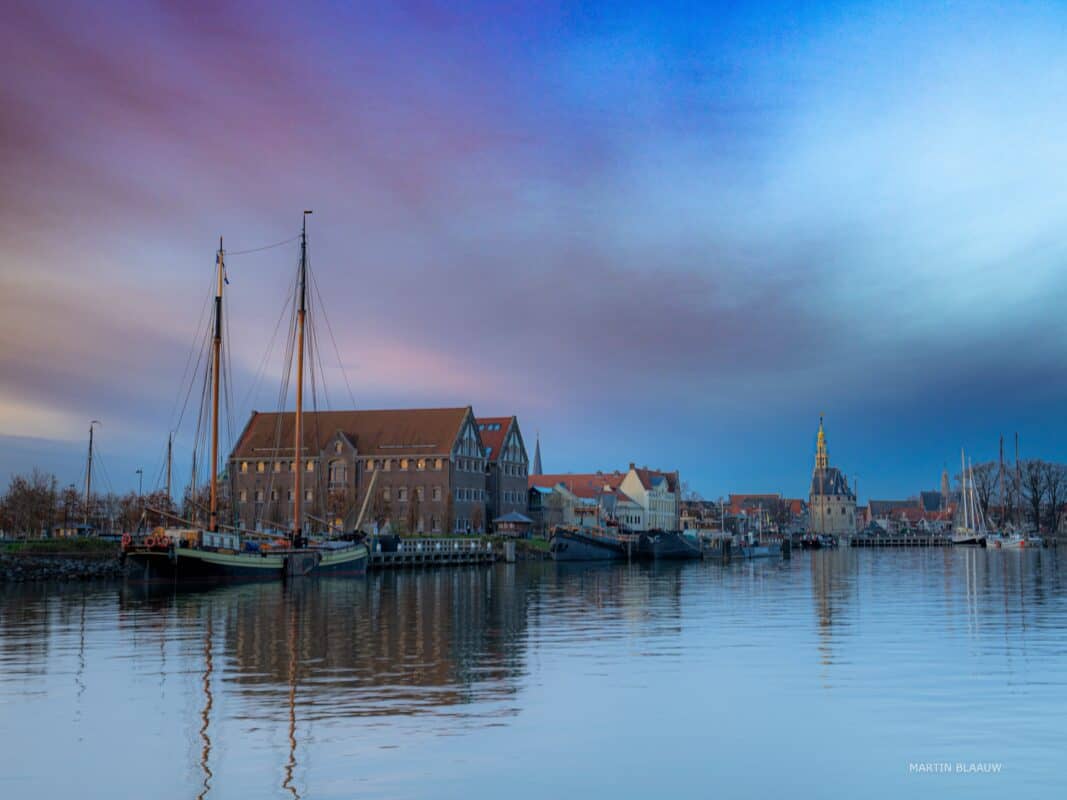 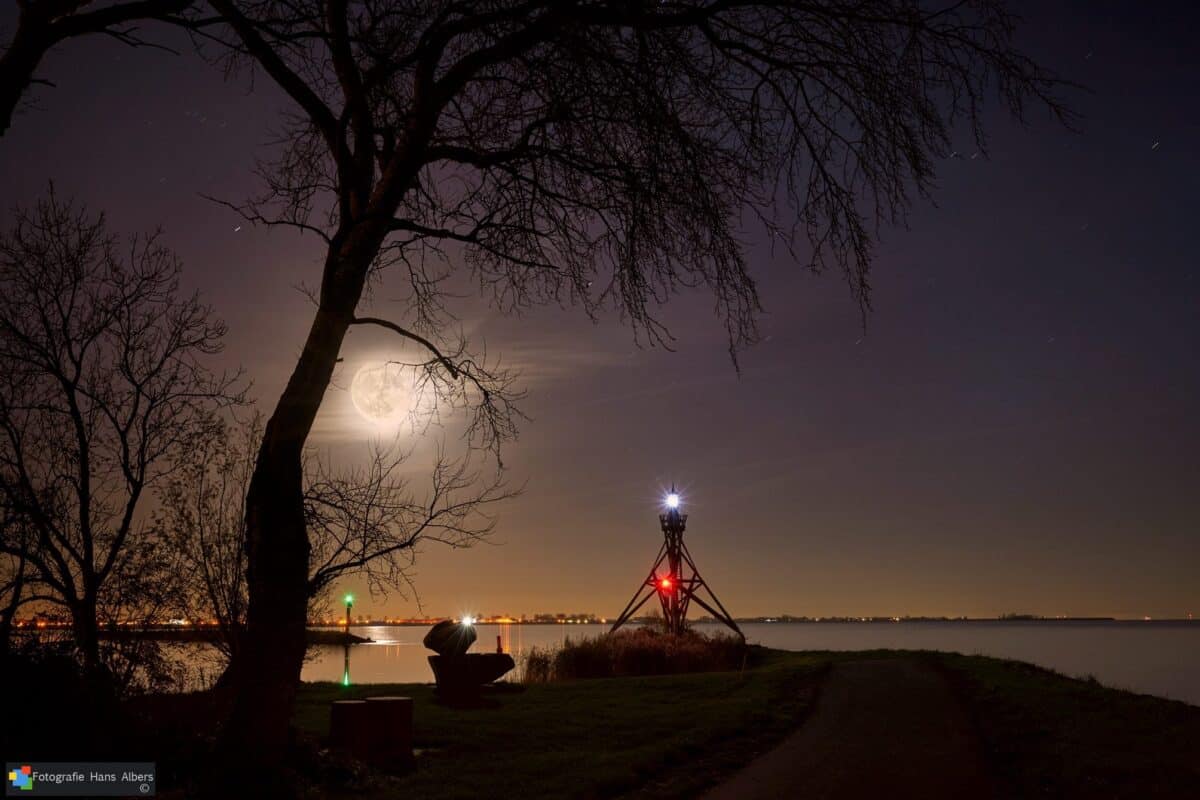 In the seventeenth century, Hoorn was home to the chambers of the largest trading company in the world, the Dutch East Indies Company (Vereenigde Oost-Indische Compagnie), and the Dutch West India Company (West-Indische Compagnie). Hoorn’s history as an important maritime trading centre is preserved in its magnificent historic government buildings, centuries-old warehouses and stately mansions. Sea Independent is housed in a seventeenth century villa, where visitors are always welcome.

Our office is a five-minute walk from the IJsselmeer, which has a direct connection to the sea. Hoorn can be reached from Schiphol Airport in less than an hour by car or train.