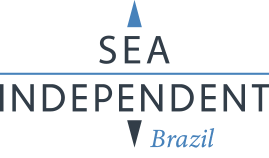 Sea Independent Brazil closely cooperates with Sea Independent Portugal. A logical choice because of the language and historical and cultural ties. Jos Gielen runs both companies, and is an Airline Captain with KLM Royal Dutch Airlines. He travels to Brazil often and of course to all other parts of this globe. Whether you live in Portugal or Brazil, he is the best man to represent you interests worldwide when it comes to yachting!
Jos’s passion for sailing led him to attend the Yacht Brokers course at the European Maritime Certification Institute and he joined a well-known, top-quality yacht brokerage firm in Holland.
He became part of the Sea Independent network right from the beginning and takes great pride in representing this worldwide network in Brazil 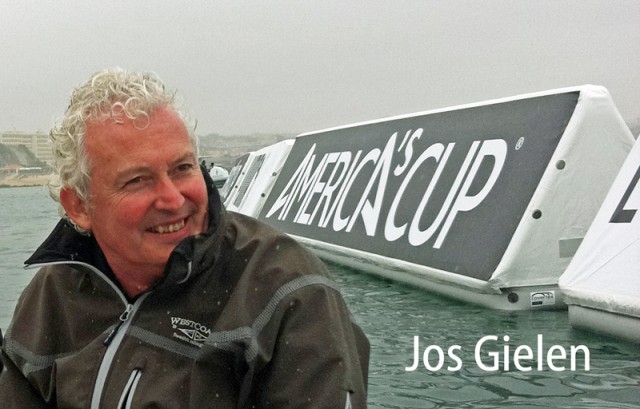 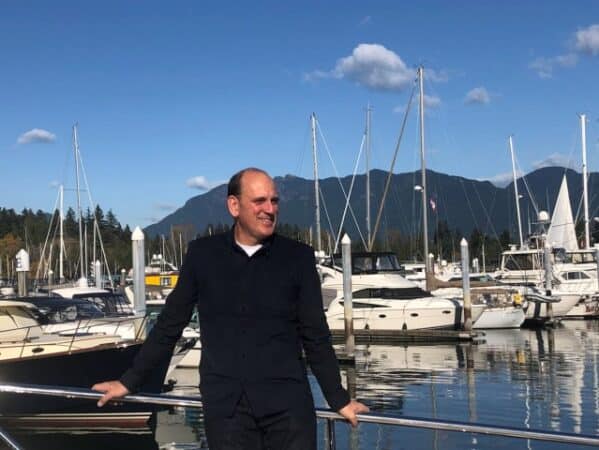 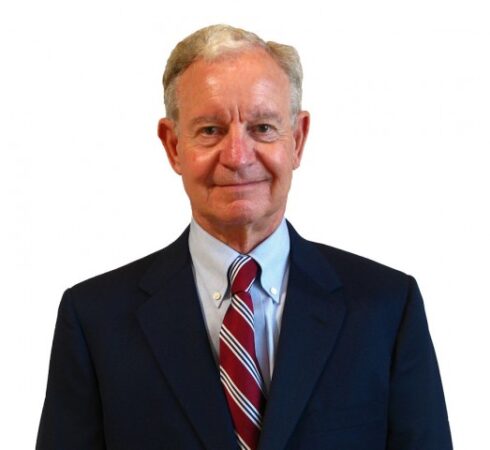 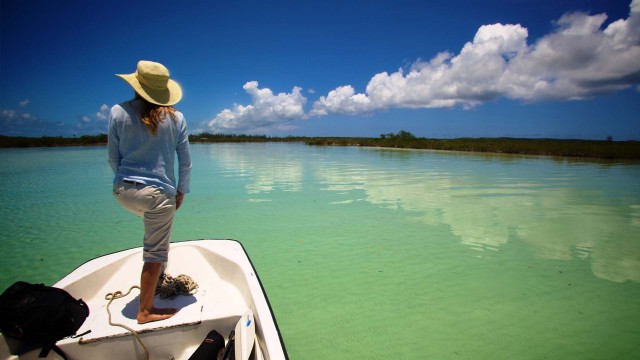 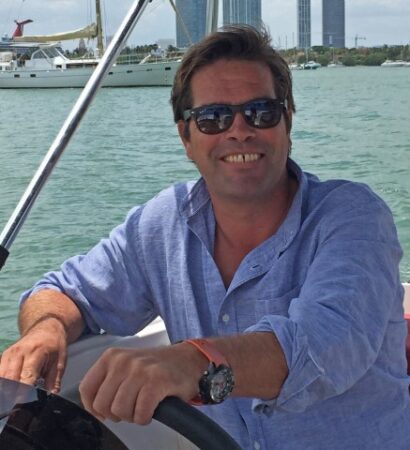