Entrancer is a magnificent and luxurious classic motor yacht measuring 27 metres, perfect for cruising the Mediterranean in style. She was originally commissioned by Randolph Churchill – the son of Prime Minister Winston Churchill and built in 1962 by the prestigious historical Dutch shipyard De Bock & Mejester. She was later purchased by the Gucci family, who were the owners until just a few years ago.

Between 2012 and 2014, Entrancer was lovingly and meticulously restored using Steel, Brass, Teak, and Mahogany throughout to return her to her timeless splendor. 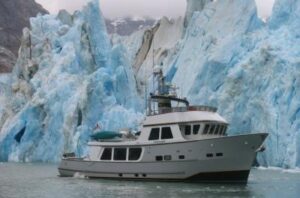 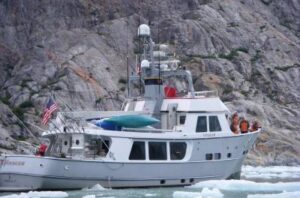 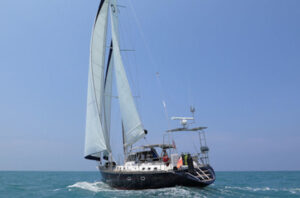 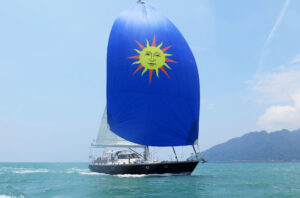 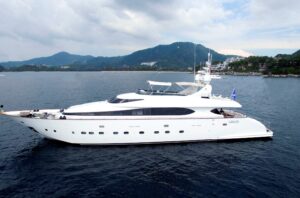 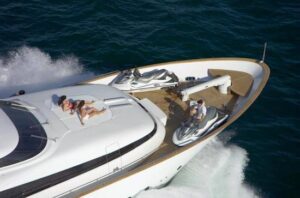 AVELINE is a fast cruiser, built by Fipa Italian Yachts and Maiora as the Maiora ...
More Info
Read more 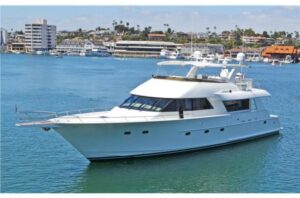 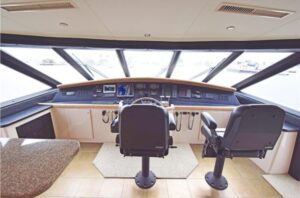 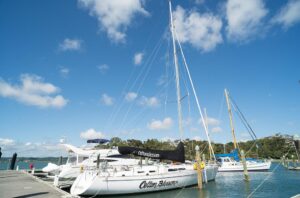 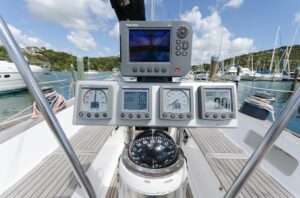 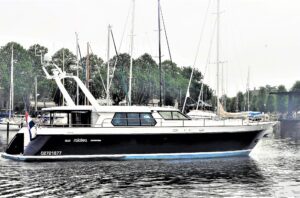 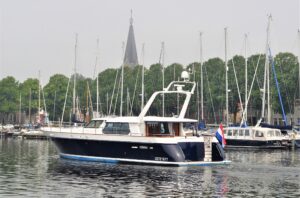 RAIATEA is an unusual Jongert, with a unique design for an owner with exceptiona ...
More Info
Read more